His parents told the court they wanted to keep the ability to use sperm to eventually have children genetically related to Peter. The court granted their wishand Peter’s sperm was removed from his body and stored in a local sperm bank.

We have technology that uses sperm and potentially eggs from the dead to create embryos and eventually babies. And there are millions of eggs and embryos—and even more sperm—in storage and ready for use. When the provider of those cells dies, like Peter, who decides what to do with them?

That is the question posed at an online event organized by Progress Education Trust, a UK charity for people with infertility and genetic diseases that I attended on Wednesday. The panel consisted of one clinician and two attorneys, who addressed many burning questions but provided few concrete answers.

In theory, the decision should be made by the person providing the egg, sperm or embryo. In some cases, the person’s wishes can be quite obvious. For example, someone trying to have a baby with their partner could store their sex cells or embryos and sign a form saying they’re happy their partner uses the cells. this cell if they die.

But in other cases, it’s less obvious. Partners and family members who want to use the cell may have to gather evidence to convince the court that the decedent really wanted to have children. And not only that, they also want to continue the lineage without necessarily becoming parents.

Sex cells and embryos are not property—they are not subject to property law and cannot be inherited by family members. But there is some degree of legal ownership to cell providers. Robert Gilmour, a family law expert based in Scotland, said at the event it was complicated to determine that ownership. “The law in this area gives me a headache,” he said.

Laws also vary depending on where you live. Postmortem reproduction is not allowed in some countries and is unregulated in many others. In the US, the laws vary by state. According to the American Society for Reproductive Medicine (ASRM), some states will not legally recognize a child conceived after a person’s death as that person’s child. Gwendolyn Quinn, a bioethicist at New York University, told me: “We don’t have any national rules or policies.

In the meantime, associations like ASRM have compiled guidelines for clinics. But this can also vary slightly from region to region. For example, guidelines from the European Society of Human Reproduction and Embryology recommend that parents and other relatives should not may require sex cells or dead human embryos. That would apply to Peter Zhu’s parents. Worryingly, these loved ones may be hoping for a “memorial child” or “a symbolic replacement for the deceased.” 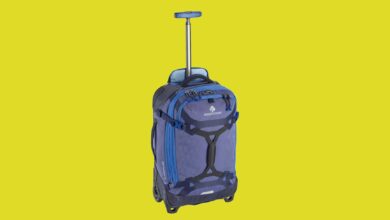 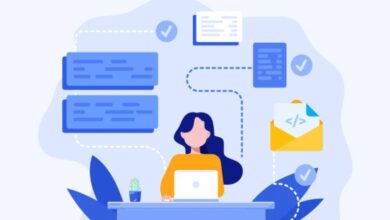 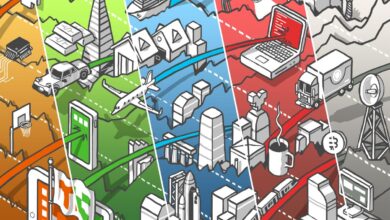 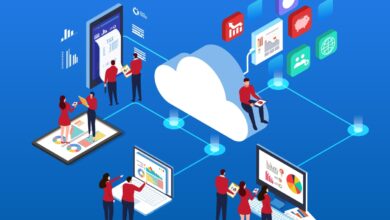