COLOMBO: Deeming Sri Lankan authorities’ actions against peaceful protesters at Galle Face “brutal”, agitators say they will continue the protests, even if they come under attack .
Speaking at a press conference, one of the protesters said, “We just want to condemn this brutal attack on very peaceful creative protesters. We have been protesting for more than 105 days.”
The statement comes after a large army group, along with police, carried out a raid on Friday near the Presidential Palace Office and the protest site in Galle Face to clear the occupied area. protest. Several arrests have been made.
Protesters say they were “brutally” attacked on July 22, calling it “torture”. He added that he had witnessed police attack protesters with their weapons and said it was an attack aimed at them.
“And we cannot understand this, because it is inhumane because we are peaceful protesters, nonviolent protesters. So we condemn this kind of brutal attack aimed at We did this as a protest of love for social change, for justice. And we will continue this peaceful nonviolent protest,” he added.
Meanwhile, another protester said that the attack on them on July 22 was to show (President) Ranil Wickremesingheof power and he is the one in charge. “The protesters were taken out of the venue but after eight hours they returned to the premises.”
In response to the police statement about the attack, one protester said that during the conference, security officers pointed to isolated incidents, justifying their actions.
“Under any circumstances, we have incited violence. But this is not the first time they (police) incite violence against us,” he added.
“This is democracy Ranil talked to the world about. He speaks as if he is the savior of democracy but clearly he does not want democracy. So we want to inform Ranil and bang that if this is how you are going to show us that democracy works, well, we are ready for this too. If losing a life means saving this country, then we are all ready for this,” the protester said.
Another protester, who was also part of that conference, said the July 22 attack was staged and that the police force was responsible for it. She added, “But we know that the main person responsible for this attack is Ranil Wickremesinghe, we should call him Ranil. Rajapaksa. ”
Previously, the US Ambassador to ColomboThe EU and the Commission on Human Rights have condemned the actions of the Sri Lankan authorities towards protesters at Galle Face in the middle of the night.
US Ambassador to Colombo Julie Chung on Friday registered her Twitter account and demanded that authorities exercise restraint and immediate access to medical care for the injured.
“Deeply concerned about the actions taken against protesters at Galle Face in the middle of the night. We urge authorities to exercise restraint and get immediate medical attention to the injured.” Ambassador Chung wrote on Twitter.
The European Union (EU) also emphasizes the importance of freedom of assembly and peaceful association.
A large number of protesters confronted armed security officers as they set up barricades outside the premises of the Sri Lankan Presidential Office in Colombo.
Armed soldiers were deployed to control protesters against new Sri Lankan President Ranil Wickremesinghe outside the premises of the Sri Lanka Presidential Office. Protesters allege that security agents raided an anti-government protest camp in the capital on Friday. ”
“Wickremesinghe wants to destroy us, they are doing this, but we will never give up. We want to free our country from such bad politics,” said one protester. another said amid the suppression of the armed forces.
Wickremesinghe was sworn in as President of Sri Lanka on Thursday in Parliament before Chief Justice Jayantha Jayasuriya. He was elected president in an election held in Congress on Wednesday.
In Wednesday’s vote, Wickremesinghe received 134 votes after Gotabaya Rajapaksa resigned as president last week amid severe economic uncertainty.
After his official residence in Colombo was attacked by tens of thousands of angry protesters last week, former Sri Lankan president Gotabaya Rajapaksa fled the country to the Maldives before flying to Singapore. Rajapaksa offered to resign after fleeing the country.
Sri Lanka’s economy is bracing for a sharp slowdown due to the unavailability of basic inputs for production, the currency’s 80% depreciation since March 2022, coupled with a lack of foreign exchange reserves. and the country failed to meet its international debt obligations.
As Sri Lanka tries to get back on track after a new Presidential election, its people – who are facing severe economic hardship – remain uncertain about the future. 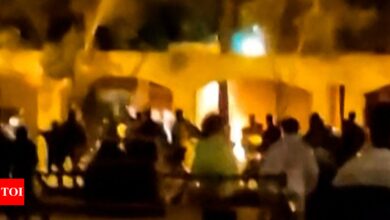 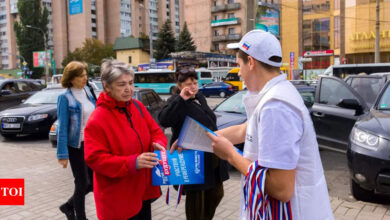 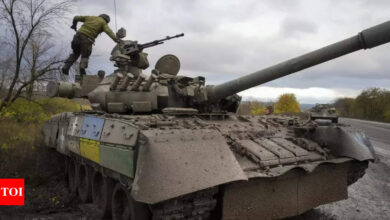 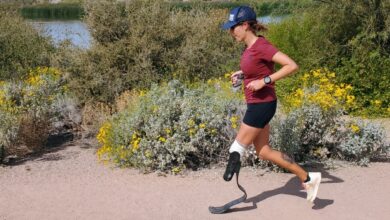