There is a movie called No will hit theaters this weekend. Heard about it?

Jordan Peele’s Latest Movie is a veritable summer blockbuster, a creature movie featuring the electric performances, exhilarating visuals, and essential resonant ideas we’ve come to expect from filmmakers. How is it? Daniel Kaluuya and Keke Palmer are siblings who inherited their father’s Hollywood horse-training business and, while isolated in the hills of California, suspect a UFO is lurking around.

When this UFO—monster, alien, monster, spaceship…whatever it is—starts to track them, they hunt it down in response, hoping to secure an “Oprah shot”: the scene Spin proves aliens exist and will lead to a large sum of money.

Shall we spoil what happens in the most exciting movie to hit theaters this summer? (No.) Shall we go into the main details of the sequence when the main characters finally confront the monster? (No.) But if you’ve seen the movie, you should read on to see what our entertainers think the monster looks like? (You then.)

Like everyone who has seen the film, our team is constantly thinking about it. When the final episode revealed exactly what the alien/monster/we-still-unsure-will-call it, we were mesmerized, impressed, and confused. What exactly does it remind you of?

We asked the question in an open forum, and here are our responses.

A regal but menacing pussy

The fun skydiving game we played in the elementary school gym

This Pokémon scares me

The belly is big and the navel has a cave

Giant eyeball watching you the Super Mario 64 level It scared me so much that when I was a kid, I had to stop playing.

An exotic, beaded gift that you can find at wedding receptions in Corpse Bride

One Effie Trinket hairstyle will be sporty In The Hunger Games

An extremely elaborate kite that no one can fly

A sand dollar (when it doesn’t show tentacles)

A drag queen very into the reveal

A test blob of Rorschach

An alien film camera monster that can change shape (due to its square shape, exploding “eyes/lens”) 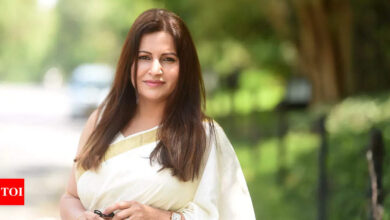 Sonali Phogat death: What we know so far | India News 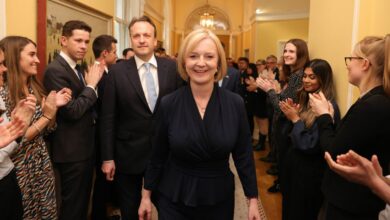 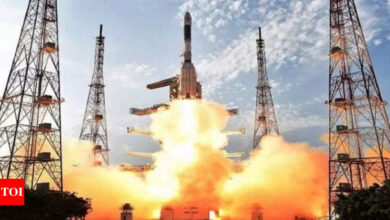 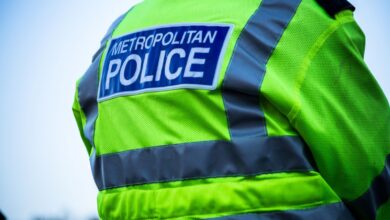