Fears of another war in Gaza are growing after Israel launched air strikes on besieged Palestinian territory.

The Israeli military is warning of a week of operations against armed groups.

Tensions have been rising since Tuesday when Israeli forces arrested Palestinian Islamic Jihad commander Bassam al-Saadi in the West Bank.

On Friday and Saturday, Israeli missiles targeted Gaza, killing an Islamic Jihad commander and two dozen others, including six children.

Palestinian hit back more than 400 rockets.

What prompted the latest escalation? And what impact will it have on the daily lives of the Palestinian people?

Raji Sourani – Director of the Palestine Center for Human Rights

Bus crash on highway in Croatia kills at least 12 people 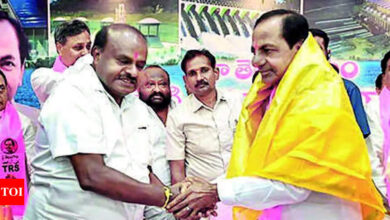 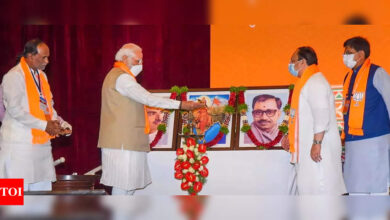 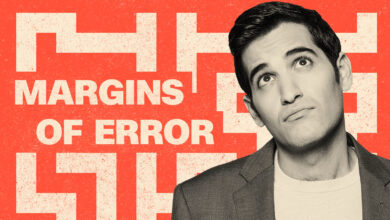 Forecasting the Future of Weather – Margins of Error 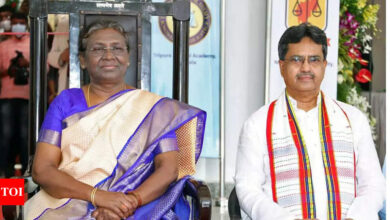