Iowa winger Spencer Petras took the starting spot last week in competition with Alex Padilla. He then proved that he shouldn’t be anywhere near the starting midfield. In Week 1’s 7-3 win, Petras completed 11 of 25 109-yard passes, no touchdown and one interception. Iowa’s seven points isn’t even an offense.

Did I mention this is against the State of South Dakota?

After Iowa’s close call, Petras could not be their starter for the next week. In the last 13 matches, Petras only launched 9 touches and 7 interceptions. That is an absurd level of mediocrity. However, attacking Petras was not enough.

The Hawkeyes were 99th in fouls last season and 121st in total fouls. Saturday’s “victory” is the latest sign that Kirk Ferentz may have to deport his first son, Brian Ferentz, from employees to keep Iowa from falling into disrepair in the new Big Ten.

If that wasn’t bad enough, Brian was also embroiled in a racism lawsuit that caused Chris Doyle, who was hired by the Jacksonville Jaguars last summer, to spark a controversy. The current state of Iowa football should be used as a remedy against nepotism. Despite their impotent offense, Iowa took a 10-4 lead last season. The talent gap in Iowa versus Ohio State or Michigan is huge, but there’s no reason to mount a zombie attack against an FCS foe. 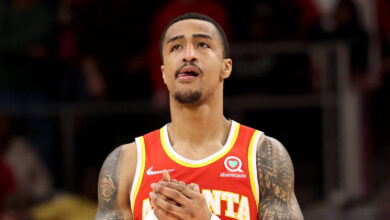 Hawk John Collins tries to play in Match 1 vs. 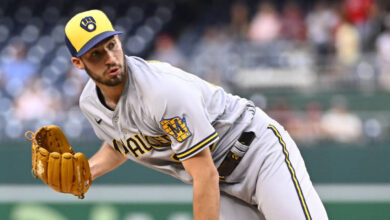 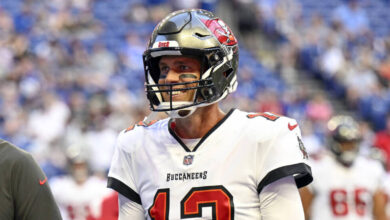 Brady denies rumors of wanting to play for other teams 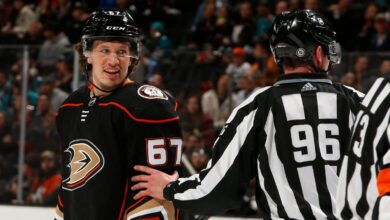