These substances disrupt the function of a protein that is important in detoxifying the liver and metabolizing certain drugs.

“Many people don’t realize that these sweeteners are found in light or unsweetened versions of yogurt and snacks and even in non-food products like liquid medicines and some cosmetics. “. Laura Danner, a doctoral student at the College of Medicine, said.

In the study, the team found that acesulfame potassium and sucralose inhibit the activity of P-glycoprotein (PGP), also known as multidrug resistance protein 1 (MDR1). PGP is part of a family of transporters that work together to clear the body of toxins, drugs, and drug metabolites.

“We observed that sweeteners impact PGP activity in hepatocytes at concentrations expected through the consumption of common foods and beverages, well below the maximum limit.” recommended by the FDA”. Stephanie Olivier Van Stichelen, PhD, lead researcher, said.

“To our knowledge, we are the first to decipher the molecular mechanism by which non-nutritive sweeteners affect detoxification in the liver.”

Experiments also show that sweeteners stimulate transporter activity and are able to bind to PGP, thereby competing with and inhibiting the transport of other substrates such as xenobiotics, drugs and their metabolites. , short-chain lipids and bile acids.

Although the researchers caution that the study is preliminary and needs to be confirmed in preclinical and clinical studies, the findings suggest that non-nutritive sweeteners may be problematic. for drug users using PGP as a primary detoxification transporter. These include some antidepressants, antibiotics, and blood pressure medications.

“If future studies confirm that non-nutritive sweeteners reduce the body’s detoxification process, it will be essential to study potential interactions and determine safe consumption levels for these foods.” group at risk”. Danner said.

“It may also be important to include a specific amount of non-nutritive sweeteners included on food labels so people can better track their intake.” 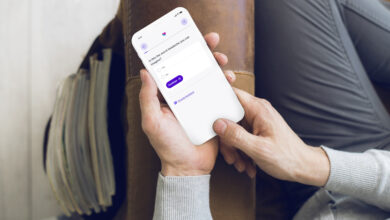 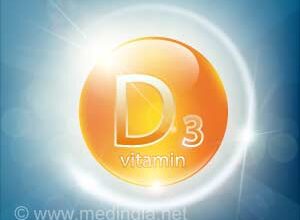 How is Vitamin D deficiency associated with a higher risk of miscarriage? 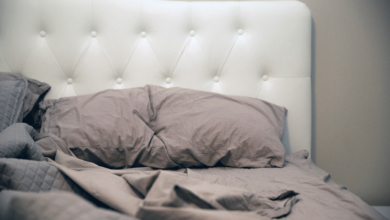 How to get rid of Snoring naturally 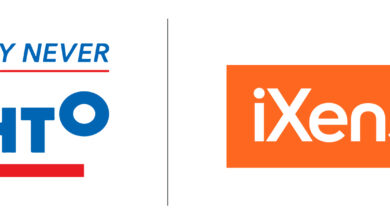